A soccer match Sunday between the national teams of Israel and Wales is expected to draw hundreds of people in demonstrations for and against the Jewish state.

The two teams are playing against each other in a qualifying game for the 2016 European Championship. Wales beat Israel 3-0 in a March qualifying game in Haifa, and the teams are set to compete a second time in Wales’ southern coastal city Cardiff.

More than 400 anti-Israel protesters are expected to march from the Cardiff City Hall to the stadium as party of a rally organized by the Palestine Solidarity Campaign.

The Zionist Federation and local Friends of Israel chapter are set to bring 200 fans of the Israeli team to take part in a “pre-match celebration of Israel,” according to the Jewish Chronicle. 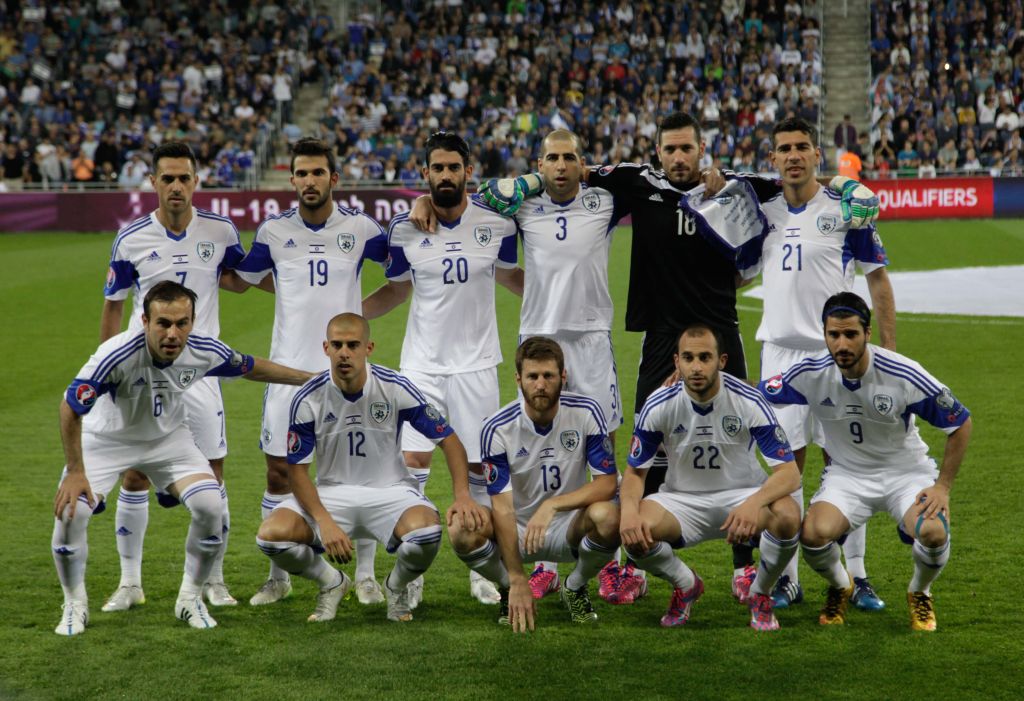 The Israeli national team players during the Euro 2016 qualifying football match between Israel and Wales at the Sammy Ofer Stadium in Haifa, on March 28, 2015. (Flash90)

The Israeli embassy in the UK is also organizing a number of events Sunday, but is not planning a counter-protest, the Jewish Telegraph reported.

A local Israeli dance group had initially been scheduled to perform before the game, but the performance was canceled due to security considerations.

The Israeli embassy denounced the Palestine Solidarity Campaign rally, which it said was unproductive.

“It is unfortunate that we are anticipating an anti-Israel demonstration in Cardiff, which does nothing to promote coexistence in the Middle East or to foster dialogue. Promoting hatred and a divisive ideology, is not only foreign to the sport of football and to sports in general, but cannot advance the cause of peace between Israelis and Palestinians,” the embassy said in a statement. 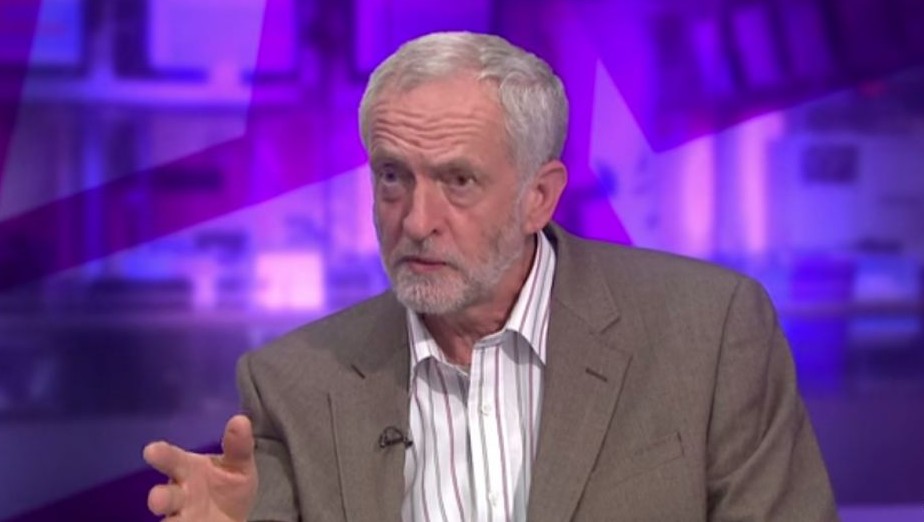 Jeremy Corbyn, the frontrunner to head Britain’s Labour Party, who has faced accusations of anti-Semitism and is a member of PSC, had originally been reported as set to attend the anti-Israel protest, but the organizers did not list him among the participants, according to the Jewish Telegraph.

As part of Group B in the qualifying rounds for the championship, Israel has won three out of the six matches played, while Wales has won four. In addition to Israel and Wales, the six-member group includes Belgium, Cyprus, Bosnia and Herzegovina and Andorra.